Argentina is the 8th largest country in the world, and we had to cross most it to get to Salta. With little to see or do in between, we gave ourselves 4 days.

For the most part the road was smooth and fast. It was also long, boring and perfectly straight. At times fuel was a problem, and there were precious few places to get lunch either. Despite that the road was good until we left Resistencia (which seemed like a very nice little town indeed). At some point after that it became a huge mess. Almost as if a huge heard of concrete shitting elephants had gone to town on it.

This was a problem, as my shock had never been right since receiving it back from Firefox Racing in Yorkshire. I’d asked for it to be serviced and for a heavier spring put on it to cope with the weight of the rider, pillion, 40kg of luggage. They did the work as promised but something wasn’t right. From the onset the rear of the bike was noticeably lower than before, and there was masses of static sag.

The end product was that we were left with just 3″ of clearance, and could feel every single bump. We took lots of breaks by the side of the road. The low rear caused a few other problems too. Firstly, it meant that bike would not sit on it’s side stand unless the ground sloped to the left. And secondly,  meant that the main fuel tank couldn’t be filled to capacity. So perhaps that was our fuel problem.

Eventually though we made it to Salta.

We hadn’t anything planned in Salta. It was to be more of a chill-out destination, to prepare us for the push into Bolivia. We did the usual things. Did some laundry, and I had someone clean the bike (bringing back memories of Morocco) 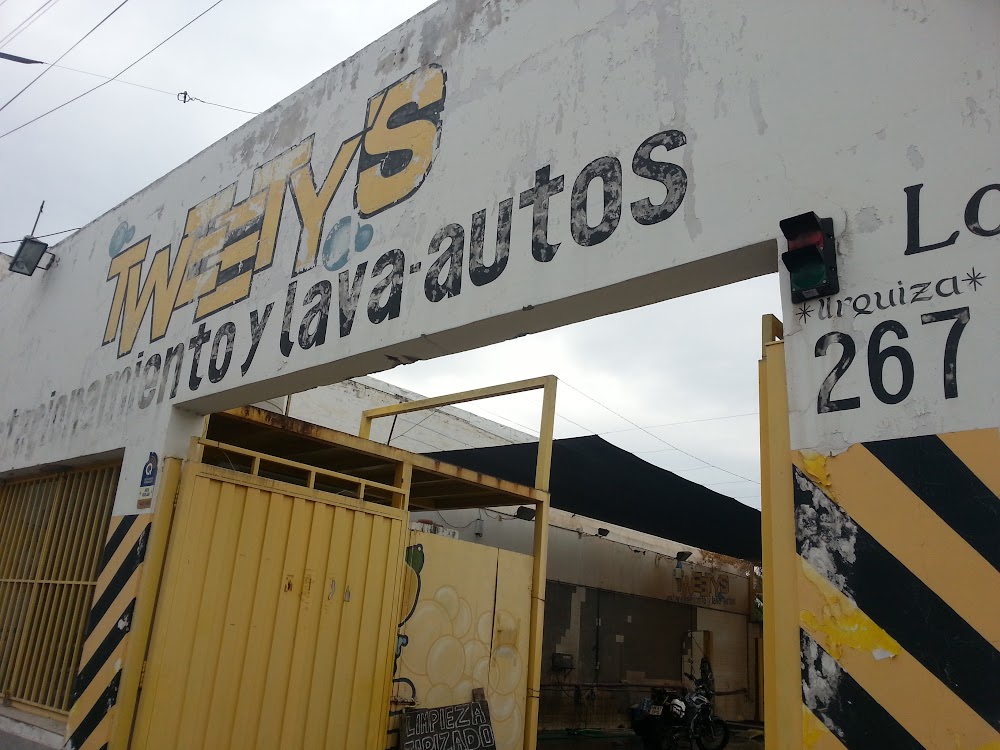 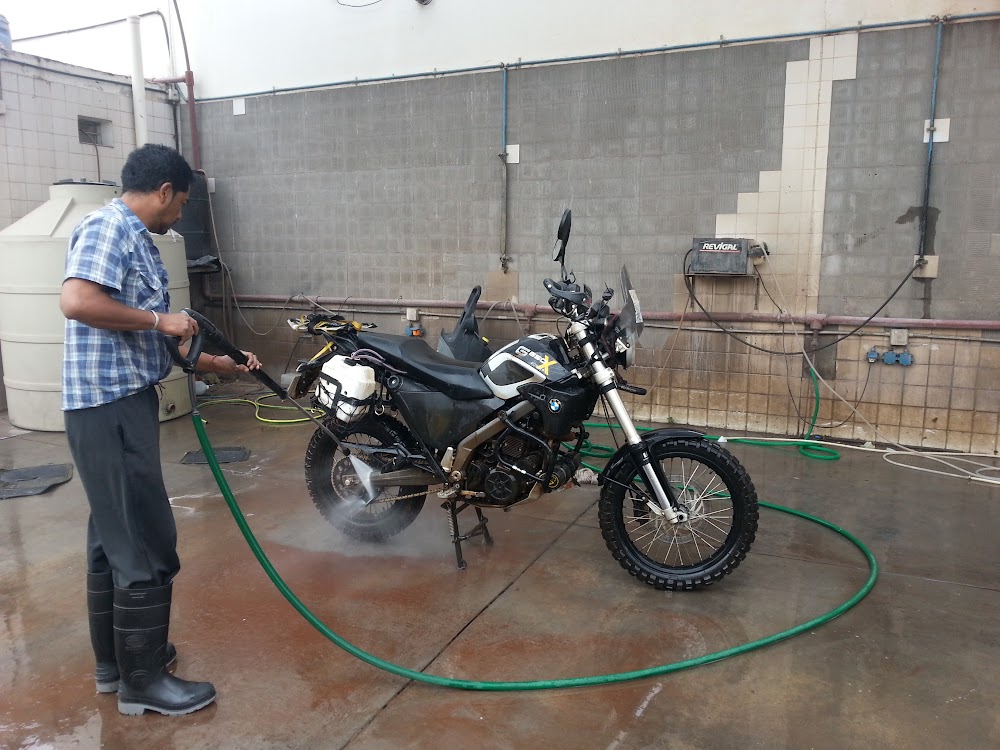 Whilst waiting I got chatting to a guy who mentioned a place I might be able to get my shock looked at. As it turns out, they couldn’t help, but I was directed to nearby KTM mechanic that could.

Since he was short on time, he couldn’t replace my spring, so I instead asked for some spacers to be created to give me more preload. I removed the shock and left it and the bike with him.

In the meantime Sam and I went sightseeing. Which mainly meant walking around town, and climbing the nearby mountain. Actually, we took the cable car up but we did walk down. The top of the moutain was something of a disappointment. I’m glad we didn’t walk up. There were no decent viewing areas, and certainly nowhere to get a good shot of the city.

We did however come across a KLR that looked like it had some miles on it. And then a cactus that look like a face. Back in town, we came upon some interesting ‘street art’ When I returned to the mechanic to collect the bike the shock hadn’t been touched. “Mañana mañana” said the mechanic. I guess that’s just way things work in South America.

The next day he’d actually fixed the shock proper. It turns out the preload collar wasn’t attached in the correct place meaning that even though I’d maxed out the preload, in reality is was only exherting about 20% of the normal force on the spring. Either Firefox Racing didn’t notice it, or it happened in transit. Either way, it was fixed now. 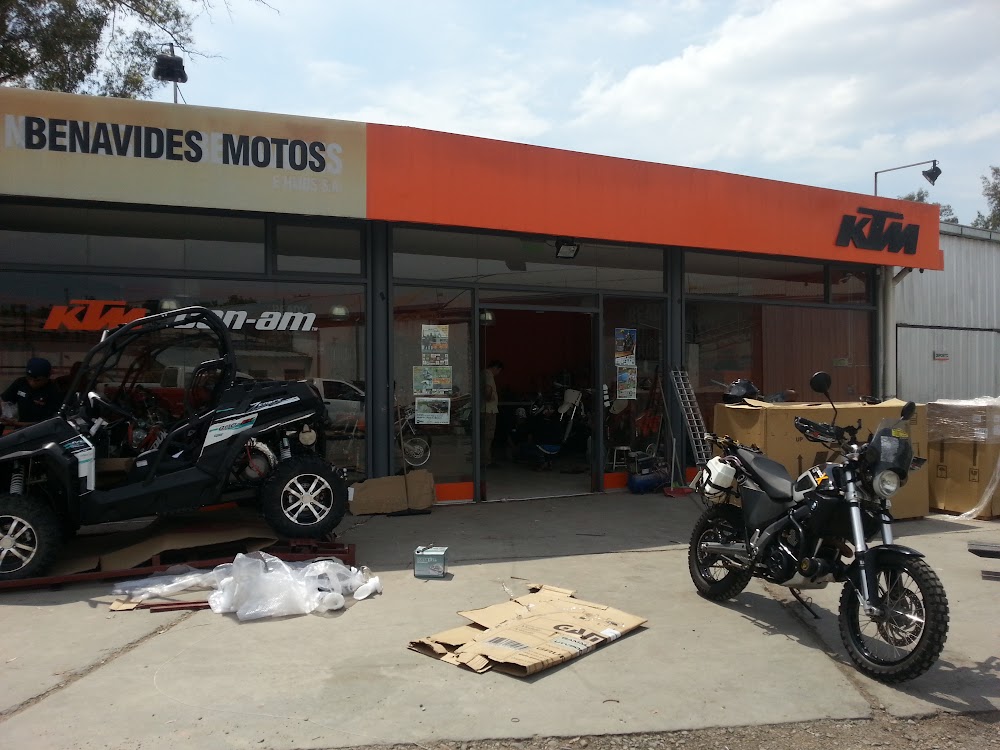 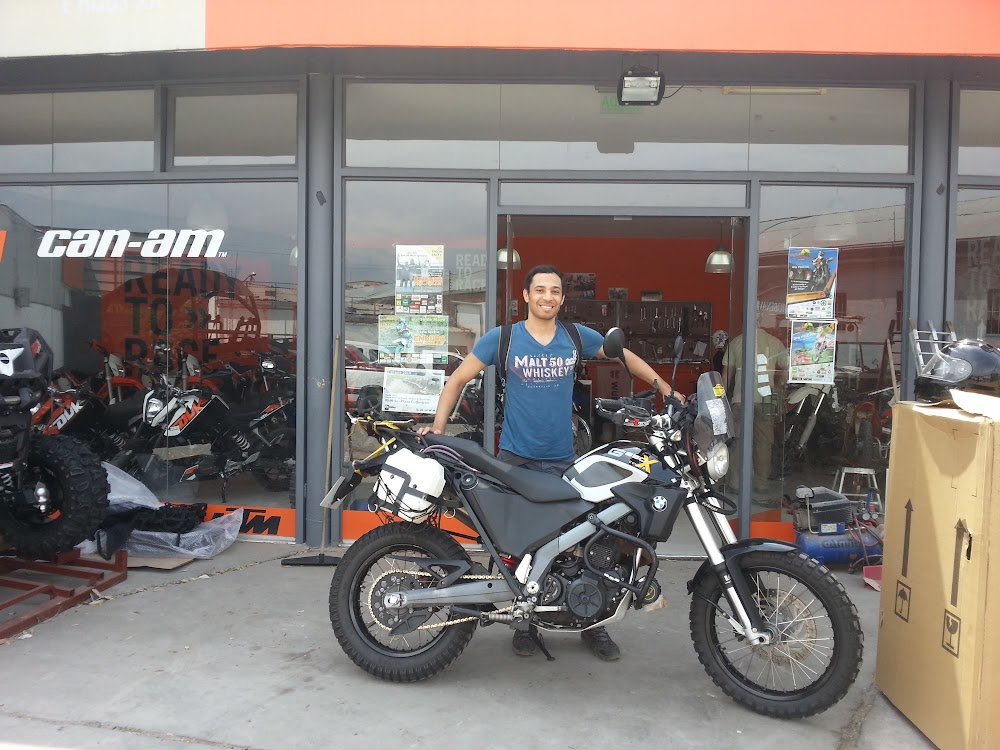 With the bike fixed we ready for Stage 3 of the trip. Well not quite. At some point during our stay in Salta Sam got ill. We prepared to leave as planned, but as she wasn’t feeling quite up to it, we extended our stay.

More time for eating empanadas and looking around then. 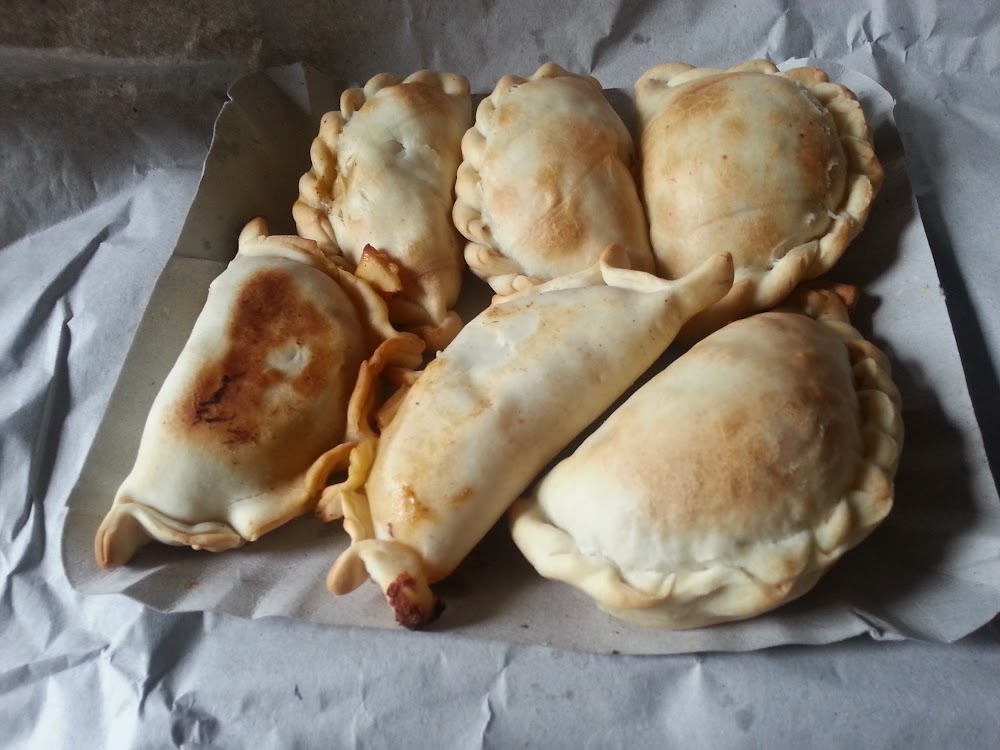 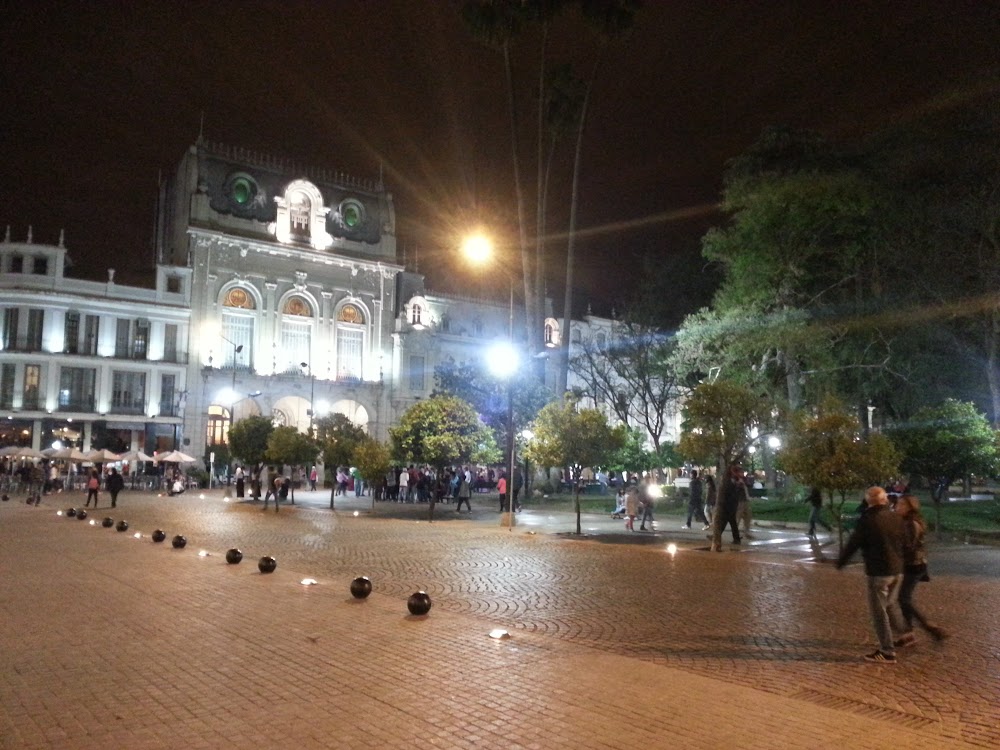