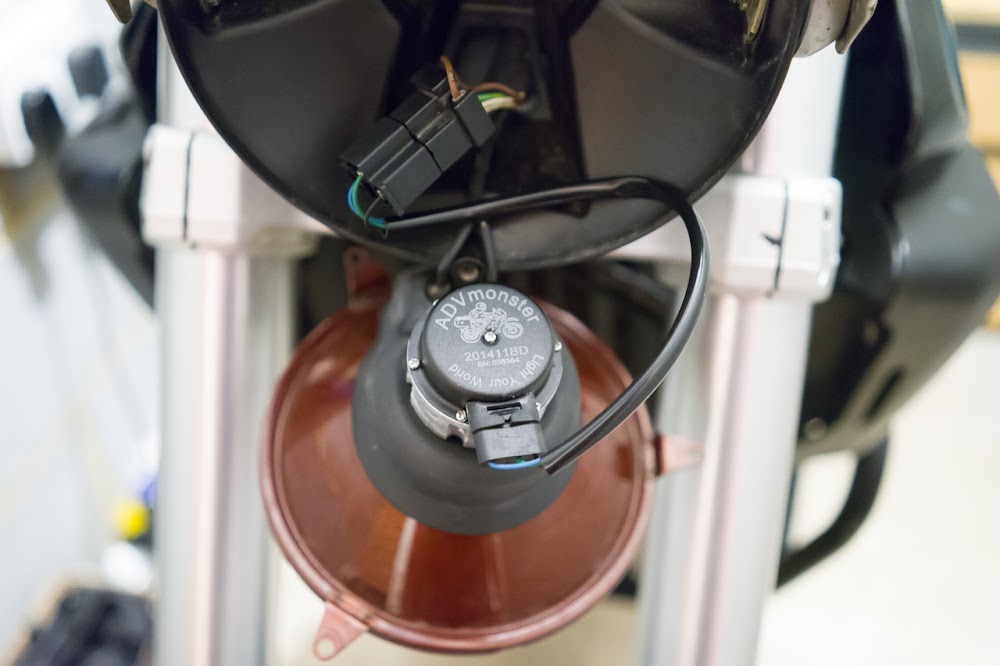 The LED unit kicks out 2,300 lumens making is bright as the best halogen bulbs, but draws just half the power. The saving helps ease my concerns about draining the battery.